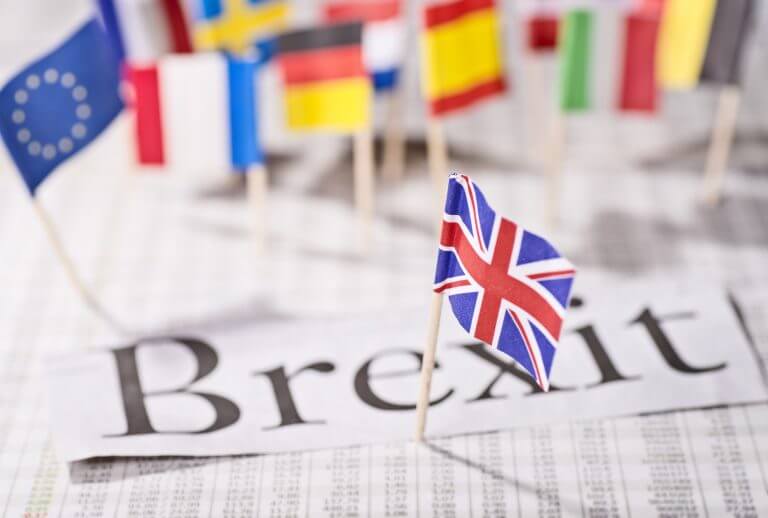 The Financial Conduct Authority (FCA) has today published its final instruments and guidance that will apply in the event the UK leaves the EU without a deal or an implementation period. It said:

As the UK prepares to leave the EU, the FCA has been working to deliver a transition that is as smooth as possible. The package of documents published contains the majority of the final instruments and guidance, following the February publication of the FCA’s Policy Statement with near-final instruments.

Most of the instruments we have published today have been made under powers given to the FCA under the EU (Withdrawal) Act. They have been approved by the Treasury, so the FCA can now make them final.

The final instruments are largely unchanged from the near-final versions, which were published in February. The most significant change is that the instruments now commence on ‘exit day’, rather than 11pm on 29 March. This change reflects the decision made at the European Council on 21 March, as well as the changes made by the European Union (Withdrawal) Act 2018 (Exit Day) (Amendment) Regulations 2019.

These changes relate to:

“The documents published today are the final stages in our preparations in the event that the UK leaves the EU without an implementation period: they ensure that firms have certainty of the financial regime they will be operating within, and so can plan accordingly to meet the needs of their customers.”

The FCA will publish information about technical standards under EU legislation on capital requirements, banking resolution and financial conglomerates later once the PRA have published similar information.

The FCA has also confirmed it has extended the notification window for firms who wish to enter the TPR until the end of 11 April 2019.

Further information on how regulated firms could be affected by Brexit has been published on the FCA website. This includes information specific to the banking sector, UK‑based pensions and retirement income firms, general insurance firms, retail firms, wholesale banks, markets and asset managers operating in the UK.

Speak to us to find out how we can help you: