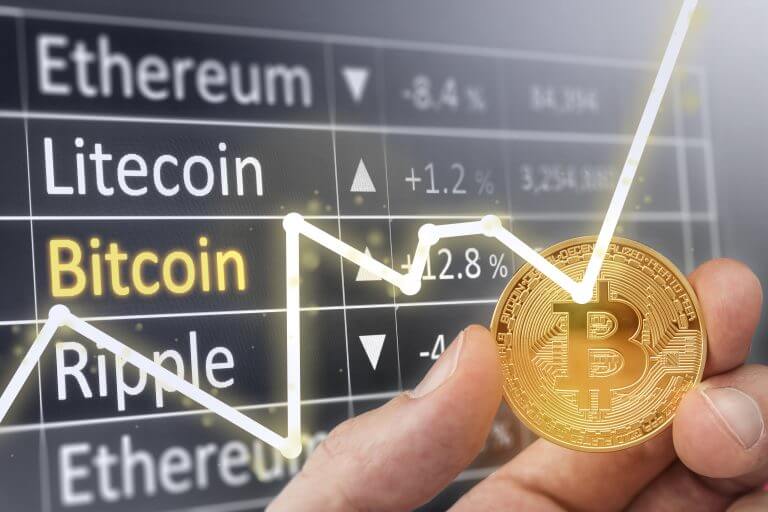 The Financial Conduct Authority (FCA) has today published two pieces of research looking at UK consumer attitudes to cryptoassets, such as Bitcoin or Ether. The research includes qualitative interviews with UK consumers and a national survey. It said:

“The qualitative research indicated some potential harm, including that many consumers may not fully understand what they are purchasing. For example, several of those interviewed talked of wanting to buy a ‘whole’ coin, suggesting they did not realise they could buy part of a cryptoasset. Despite this lack of understanding, the cryptoasset owners interviewed were often looking for ways to ‘get rich quick’, citing friends, acquaintances and social media influencers as key motivations for buying cryptoassets.

Both the survey and qualitative research found that some cryptoasset owners made their purchases without completing any research beforehand.

However, despite the general poor understanding of cryptoassets amongst UK consumers, findings from the survey suggest that currently the overall scale of harm may not be as high as previously thought.

73% of UK consumers surveyed don’t know what a ‘cryptocurrency’ is or are unable to define it – those most aware of them are likely to be men aged between 20 and 44. We estimate only 3% of consumers we surveyed had ever bought cryptoassets. Of the small sub-sample of consumers who had bought cryptoassets, around half spent under £200 – a large majority of these said they had financed the purchases through their disposable income.

Bitcoin appears to be the favourite cryptoasset for consumers with more than 50% of the cryptoasset owner survey sub-sample reporting to have spent their money on this product, while one in three [34%] chose Ether.

‘This research gives us evidence we haven’t had before about how consumers interact with cryptoassets. This will help us ensure we are acting on evidence as we seek to protect consumers and market integrity. The results suggest that although cryptoassets may not be well understood by many consumers, the vast majority don’t buy or use them currently. Whilst the research suggests some harm to individual cryptoasset users, it does not suggest a large impact on wider society. Nevertheless, cryptoassets are complex, volatile products – consumers investing in them should be prepared to lose all of their money.’

The FCA has previously warned that cryptoassets, including Bitcoin for instance, are highly volatile and risky. Many tokens (including Bitcoin and ‘cryptocurrency’ equivalents) are not currently regulated in the UK. This means that the transfer, purchase and sale of such tokens currently fall outside our regulatory remit. This means it is unlikely that consumers will be entitled to make complaints to the Financial Ombudsman Service or protected by the Financial Services Compensation Scheme if things go wrong.

The FCA is working with the Government and Bank of England, as part of a UK Cryptoassets Taskforce, to understand and address the harms from cryptoassets and encourage innovation in the interests of consumers. The FCA is currently consulting on guidance to clarify the types of cryptoassets that fall within the existing regulatory perimeter. Later this year the FCA will consult on banning the sale of certain cryptoasset derivatives to retail investors. HM Treasury is also exploring legislative change to potentially broaden the FCA’s regulatory remit to bring in further types of cryptoassets.”

Speak to us to find out how we can help you: